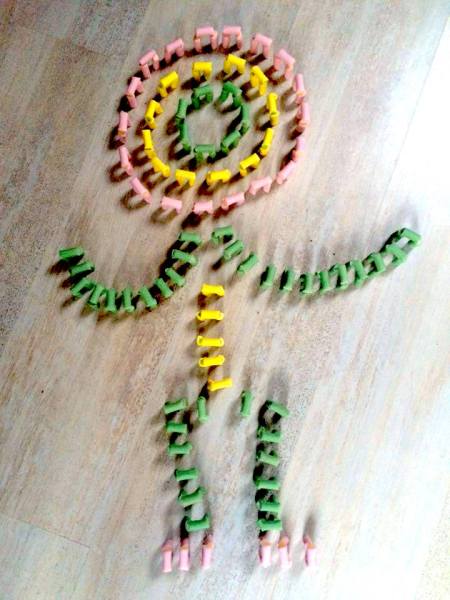 A special treat for solstice! If Matt had not existed, we would have had to invent him. But here he is and we are delighted!

We came across him on Facebook and saw he was dedicated to henging as we once were to seeking out hengers and henges wherever they’re hidden. There he was, selflessly posting henge after henge,  barely noticing the acclaim that followed each.

We began to realise, here is the person we have dreamed of, The Henge Master, the person who not only builds a henge or to but who lives to henge! Our many years of study of Stonehenge replicas and their builders, including the inimitable Simon Burrow, had led us to suspect such people might be out there, but it was still a thrill to see him in action. We got in touch, watched his posts, and inevitably, asked him for an interview to try to learn what makes him tick. We are grateful to say he was more than happy to oblige. Matt Rich lives in Leeds and is in his 30s.

CH: Hi, Matt. How did you first get interested in henging?

Matt: I first started making single torii henges out of mud on the school playing field when I was in primary school. The kids used to kick them down, but I just made more.

I didn’t know about Stonehenge at the time. I found out when one of the teachers asked me if my parents were hippies. I had no idea what she was talked about, so I said no (which is true). When I found out that the megalithic builders had beat me to it, I felt embarrassed. So I stopped. Later in art class I made one out of clay, but it exploded in the kiln. After that I stopped for many years. I started again about 2 years ago.

CH: What was your first henge and how did it come about?

Matt: I have to be honest. I henge for fun. I enjoy it. I love the henge formation.

CH: Best reason to henge! Have you been to Stonehenge and if so, how many times?

Matt: I have been to Stonehenge. I was 10 years old and I didn’t appreciate it. I was bored. I was expecting a theme park. I would probably like it quite a lot if I go now.

CH: Do you enjoy seeing other people’s Stonehenge replicas or is it more interesting to you as a way of expressing yourself?

Matt: I love seeing other people’s Stonehenge or clonehenge replicas. I really like it when other people copy my henge. I have posted them in many groups and  I have inspired many other people to henge.

CH: If you could visit any large permanent replica, which one would you visit? Or is there one you wish you could build for people to visit?

Matt: I need to tell the henge story.

In September 2014 I purchased some ready-cut cheese from Marks & Spencer. I was trying to think of a post for The Boring Group [on Facebook], when suddenly I decided to make a  Henge. I posted a picture of the Henge to the group and I received 100+ likes and many comments. I also posted Change Henge to The Very Boring Group [also on FB] where it got 401 likes. A couple of weeks later I made Sock Henge and posted it to both groups. This also got many likes in both groups, but in The Very Boring Group, many people started to copy me.

At one one point one in four posts was a henge post. In the end Henges were banned under rule number 27. At the same time The Boring Overlord, who created The Very Boring Group, made a group called, ‘Will It Henge?’. I was made admin of this group along with 3 other people, we called ourselves Druids. I was not a big fan of the rules in, Will It Henge? so I rebelled and I was removed as admin by Dan The Unhenger. I later quite the group and made my own page called, This Is My Henge. My page did quite well generating nearly 2 thousand likes. I also continued to post my henges to The Boring Group and still do. In The Boring Group my Henges are liked by many people, and every time I post a Henge I get many likes and comments.

I recently discovered the Clonehenge group where I met [you] The rest is history.

Yes, folks, Matt posted so many henges to one group that all henges ended up being banned!

To finish, rather than say more words, which you will just skim through anyway and not really read, because, seriously, who has time???, we’ll finish with a few sets of thumbnails of Matt’s prolific output of henges. When we started this blog many years ago, we did not even dare to think that such an array and variety of henges could exist, let alone be built by one person. We applaud Matt and his one-man championing of the henging craft! May he live long and henge often!

And a very happy solstice to all of you, winter or summer, depending where you are. Until next time (and we do have a treat in store!), we wish you happy and fruitful henging! 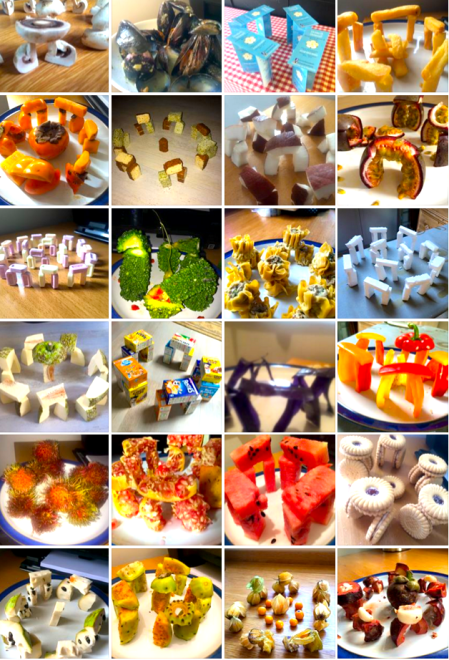